Vickie Stinnett
Posted 20 days ago
Hello all. I have only been using w3w for a short time so I haven’t used it much. I’m still learning. Ideas please 😁. I’m 70 and love learning.
7 comments

Liked by Gordon CAMPBELL and 3 others 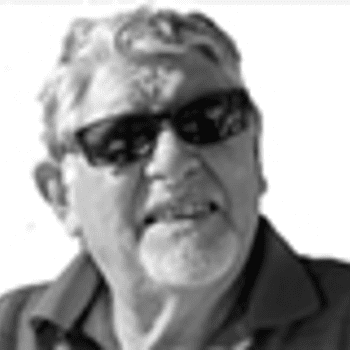 Gordon CAMPBELL
19 days ago
Hello Vickie. Welcome to the W3W Community.
WOW - a lady revealing her age - now that's new. I'm 85 and try to learn at least one new thing every day. So you have helped me to achieve my quota and it's only 10 am in Australia. LOL.
For more about me and why I'm an avid "What3Worder", I invite you to read my profile and if you like what you read, to 'follow' me.
1 Vickie Stinnett
19 days ago
Nice to meet you. I’m in California.
0 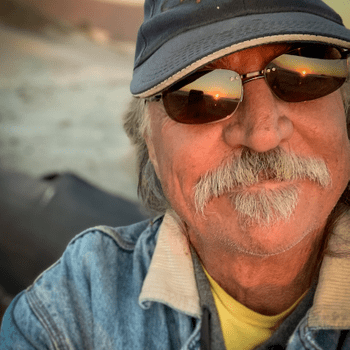 John Larsen
19 days ago
Hi Vickie & Gordon,
I’m a 68-year-old living on the west coast between Rosarito Beach and Ensenada in Northern Baja California (affairs.rejuvenate.seminars)
I use W3W to mark and share my favorite eating & drinking spots near me (lots of them😋). Makes it so much easier than giving out complicated “get off at so & so”, then up the road make a right after the green fence, then a left after the house with the fish statutes just next to the old fire station”😁. Addresses are almost nonexistent here as well, so I encourage most of my neighbors to find and record their W3W home addresses to have available in case of emergency and getting ambulance services or friends to come get you.
1

Vickie Stinnett
19 days ago
Hello John. I’m working on getting my friends to get the w3w app. Thanks for sharing
0 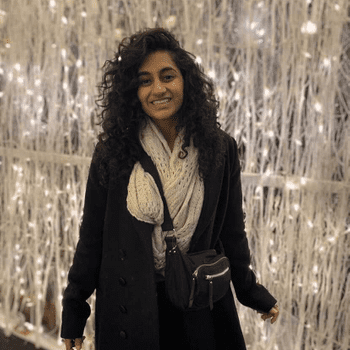 Aarati Divanji what3words
11 days ago
John Larsen thanks for sharing! Love to hear that you're using our app out in Cali. I'm curious to know how people react when you share a what3words address with them?
1

Gordon CAMPBELL
11 days ago
Aarati Divanji - may I also answer the question you have put to John Larsen? As someone who has very actively promoted What3Words in a huge well-educated community in Australia for about 2 years, the most common reaction is the free app is "too difficult and confusing".
Let me give you one example: The very first time a newbie loads and installs the app, where is the first location they see?
The head office of the What3Words organisation.
Why?
Wouldn't it make more sense for the new users to see the exact location and the 3 words where THEY are at that moment!!
After all, the biggest breakthrough What3Words has made in Australia is its inclusion in the free "Emergency Plus 000" app ("999" in your part of the world).
As soon as one loads that app, the first thing you see on the screen is the What3Words address of the spot you are standing on!
Plain common sense.
I cannot count the number of people in this part of the world who have voiced
a negative opinion about What3Words on social media sites. So many of them say it's too difficult to understand.
I also ask myself, "As the What3Words Facebook site has been in existence for yonks, why, on 22nd June 2022, is the site showing only 116,321 "likes" and 218,555 "following"?
There is supposed to be potential use by BILLIONS. Yet the Facebook site gets so few likes.
And the number of people registered on this W3W Community site - mmm - someone at HO is not doing their homework! So sad.
0