Do you have questions for Achim Lichtenhagen?

Log in to ask Achim Lichtenhagen questions publicly or anonymously.

Achim Lichtenhagen
Posted 2 months ago
Sometimes, you have to find some beauty in the rain. 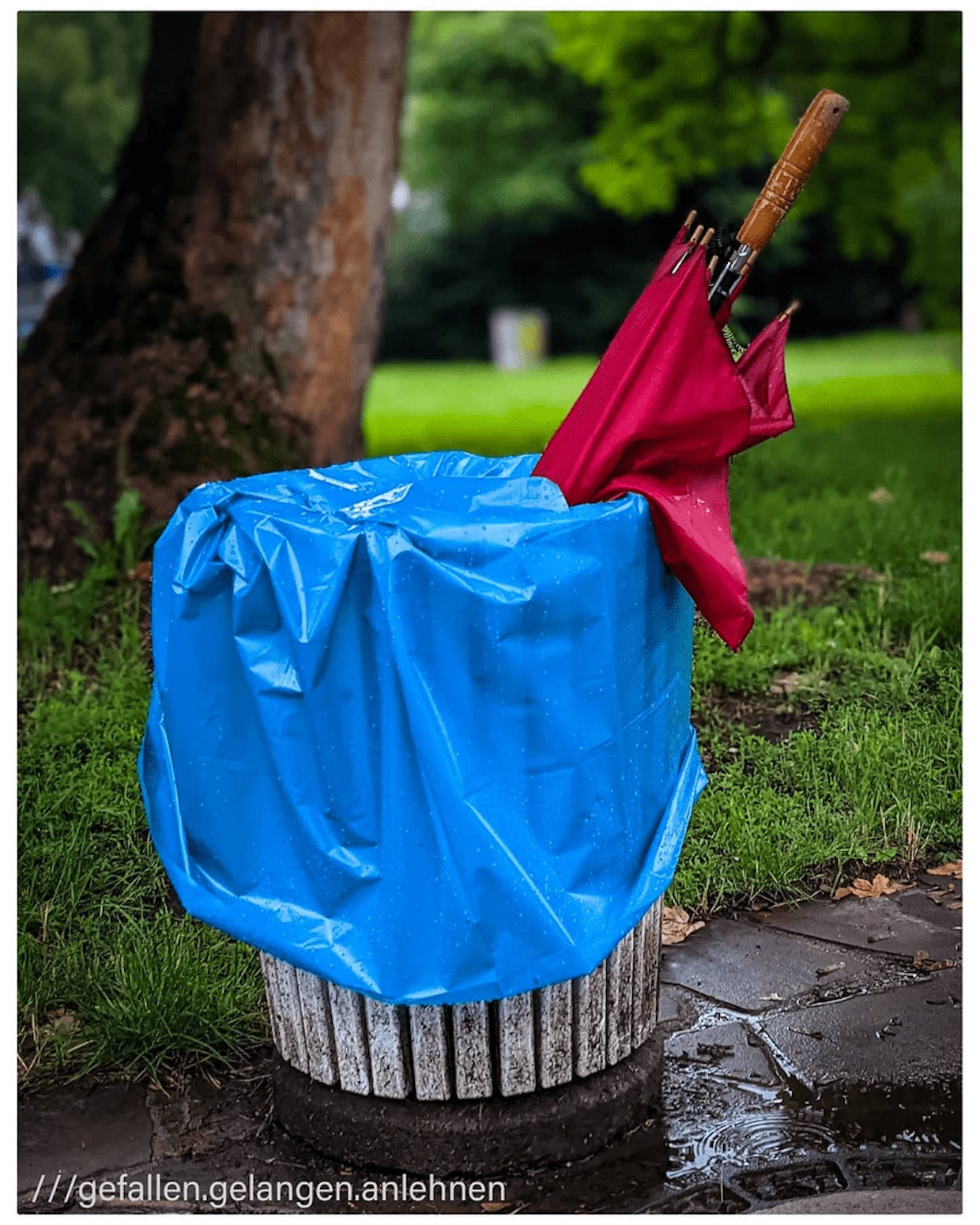 Liked by Benoit Prunier and 1 other 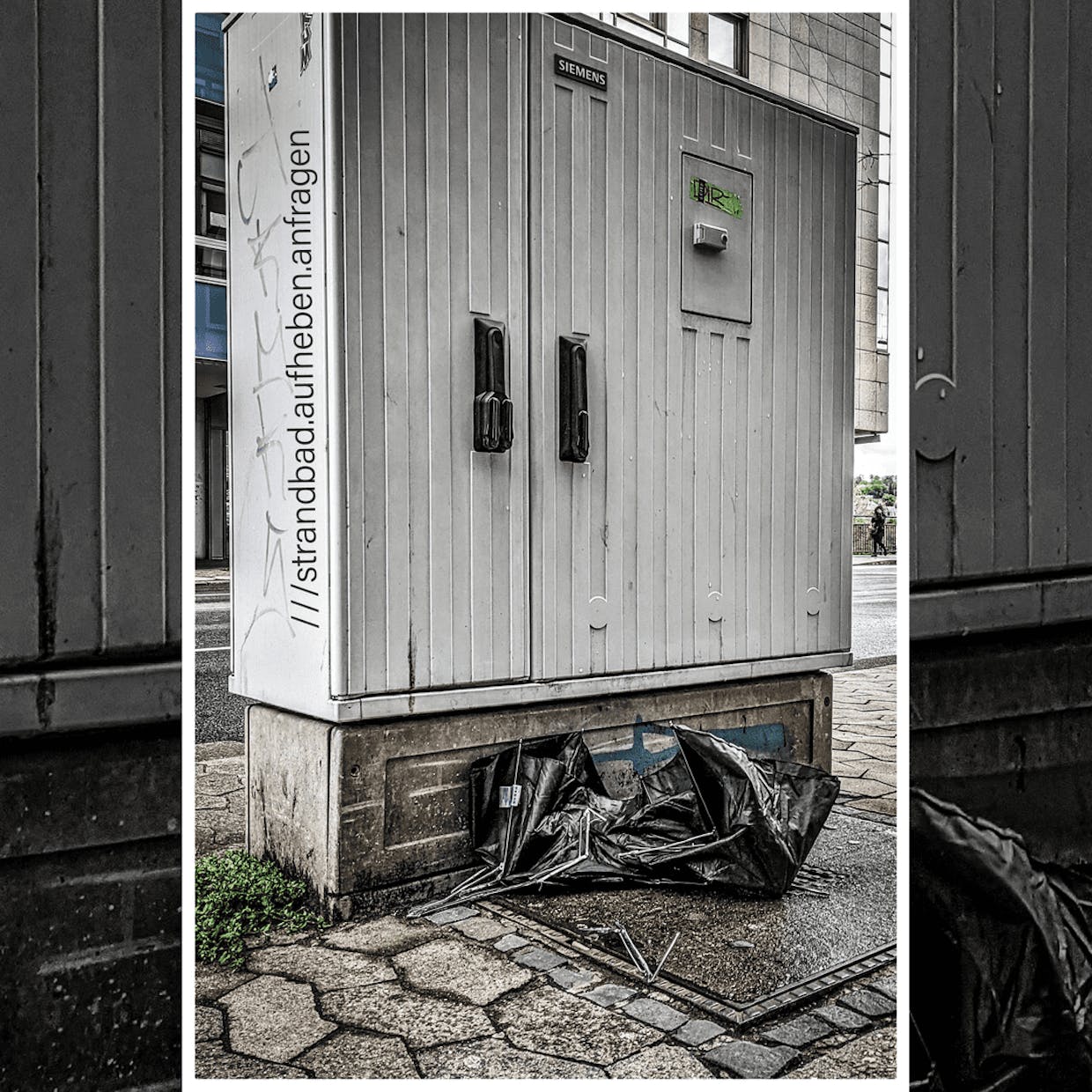 Achim Lichtenhagen
Posted 5 months ago
Hi there! My name is Achim, and I would like to take the chance to introduce myself.

deathofashirm is a fun project that came about by chance.
We were in Luxembourg, at a concert and there was a heavy storm. These
broken umbrellas were everywhere. So we took a picture of them as a
souvenir and shared them on Instagram. It should be a joke. The only problem was: It didn't stop.

Suddenly we saw thrown, broken umbrellas litterally everywhere. So we made a hobby out of it. Our rules are simple: Don't touch anything, don't change anything. Just take your picture, do some editing, tag it with a # what3words tag and share it online.

Why what3words?
We heard about it for the first time in March 2018 and thought the idea
was great and wanted to support it. In our mind this system was perfect for emercencys, parcel delivery or simply finding your tent on Wacken Open Air. But at that time hardly anyone knew what3words, and we would like to spread the word.
So we simply included the 3-word tags in our postings to arouse curiosity, and by time the what3word-Tags became part of our pictures.

We're not the only photographers on Instagram collecting broken
umbrellas, but as far as we know nobody uses what3words but us.
We think that's a shame, because with the exact place name, the picture becomes more interesting for the viewer and gets a little more depth. 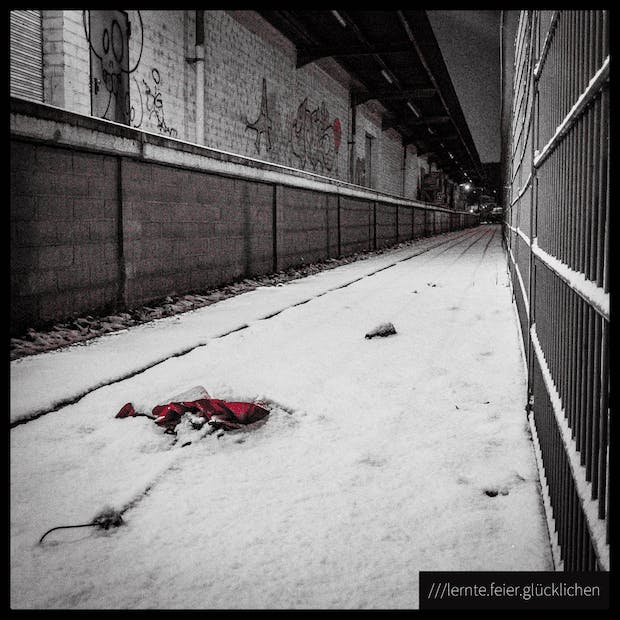 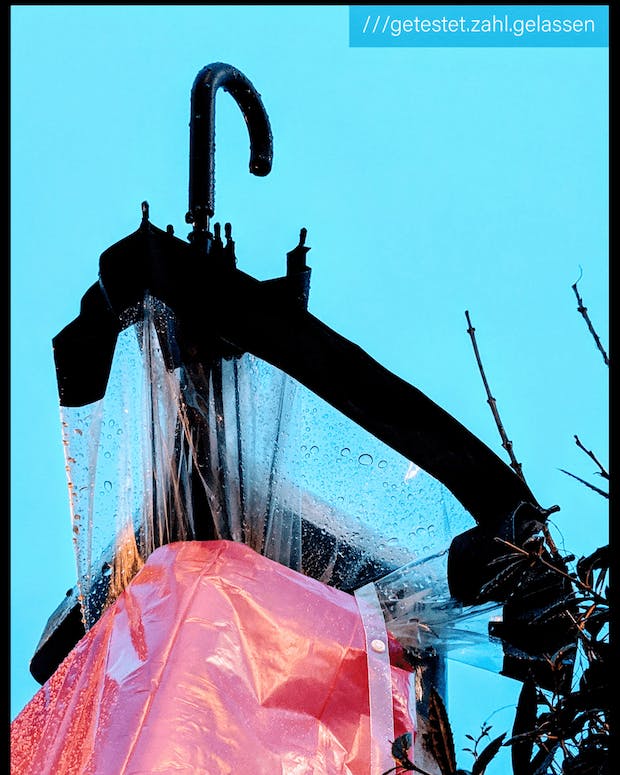 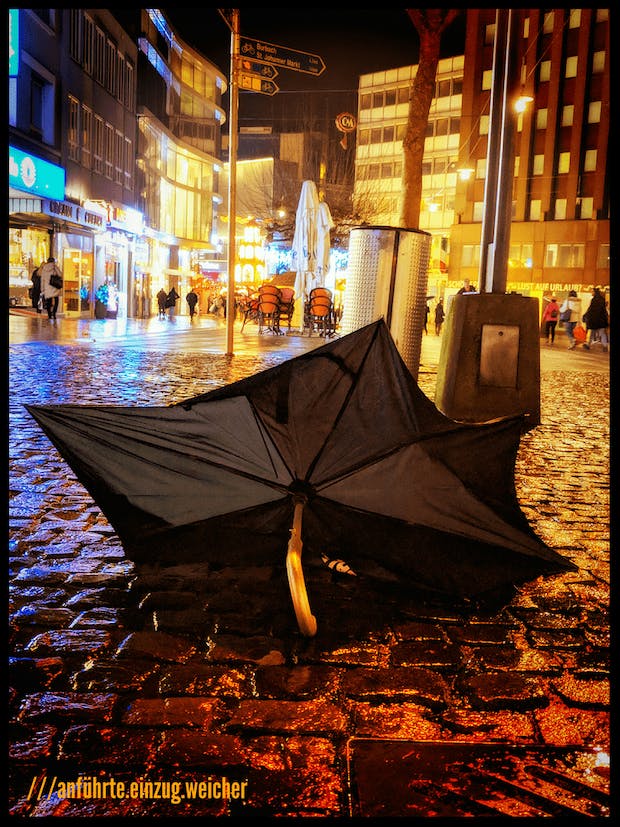 Liked by Emma Mac and 9 others