On Oct. 1st, the Isle of Man Post Office will issue a set of stamps to celebrate the 75th anniversary of Mensa which feature puzzles, codes, cyphers, and a global first, what3words addresses 🤯

The puzzles contain logic and non-verbal reasoning, and many secrets hidden in microtext, cyphers, and special codes that disguise words. We'd suggest that codebreaking enthusiasts get their magnifying glasses out 🔎 🙌

The collection, designed by Glazier Design, has received Royal Approval from HM the Queen 👑 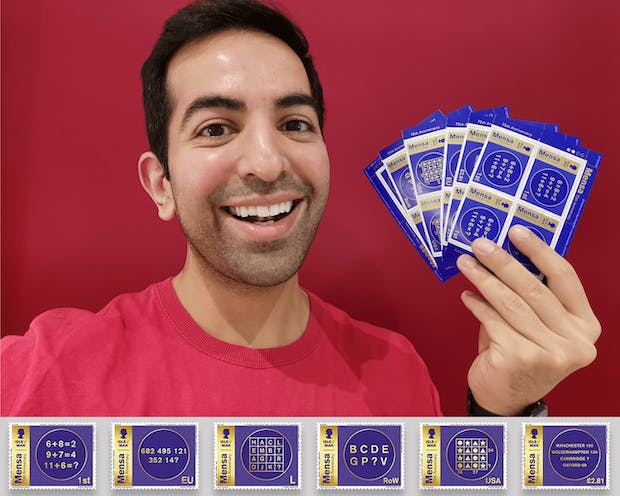 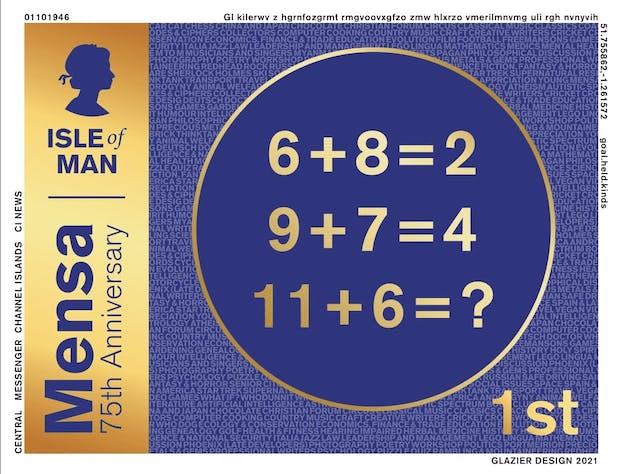 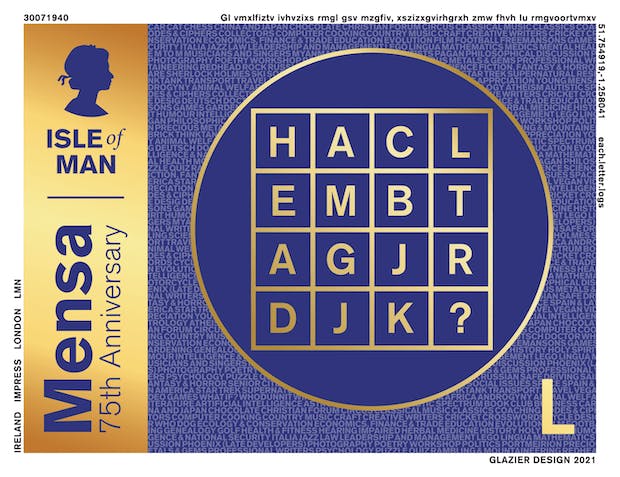 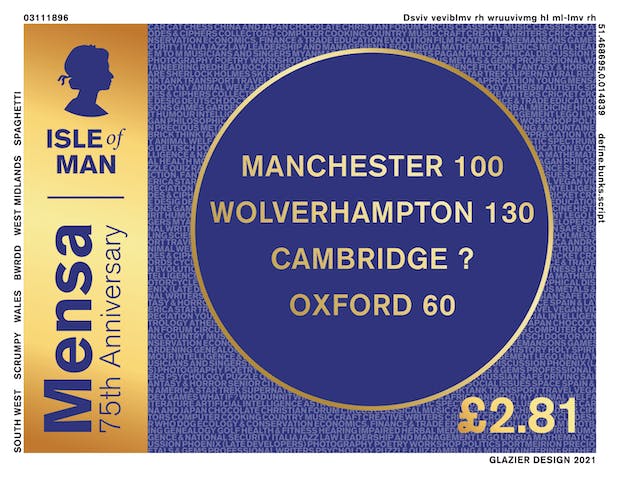